Dancing On Ice’s Kimberly Shows A Touch Of French Flair 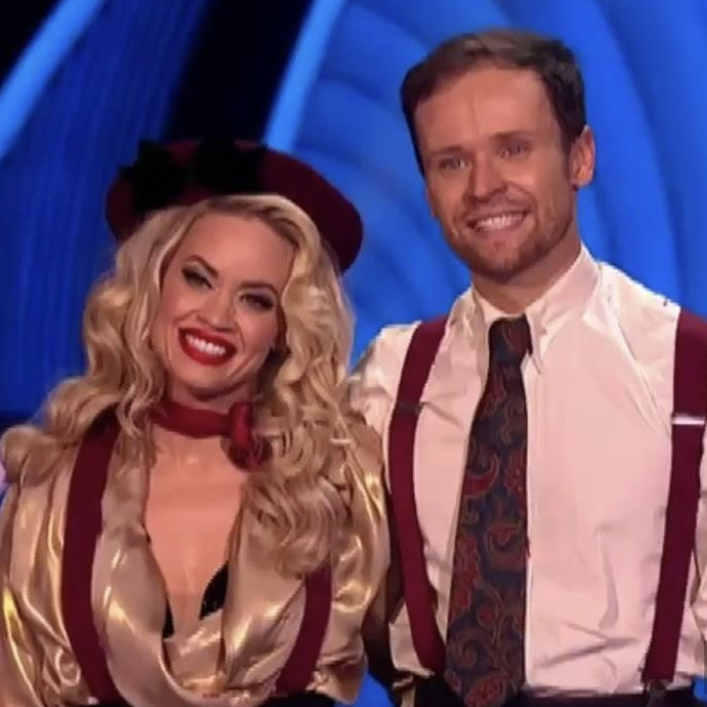 The beret has been having a bit of a moment in recent times and I was delighted that one of my designs was worn Dancing on Ice’s Kimberly Wyatt.

From military men to girls on film

A firm fashion favourite, the beret first appeared in 1889 when military berets were adopted by the French Chasseurs Alpins.  Practical and smart, versions of the beret soon began to appear in other military regiments, including the British Royal Tank Regiment, before going on to male and female fashion.

Since that time, the popularity of the beret has skyrocketed and, many a star of fashion and film has been seen sporting this classic style, including screen legends, Greta Garbo and Marlene Dietrich and, model and actress, Cara Delevigne. 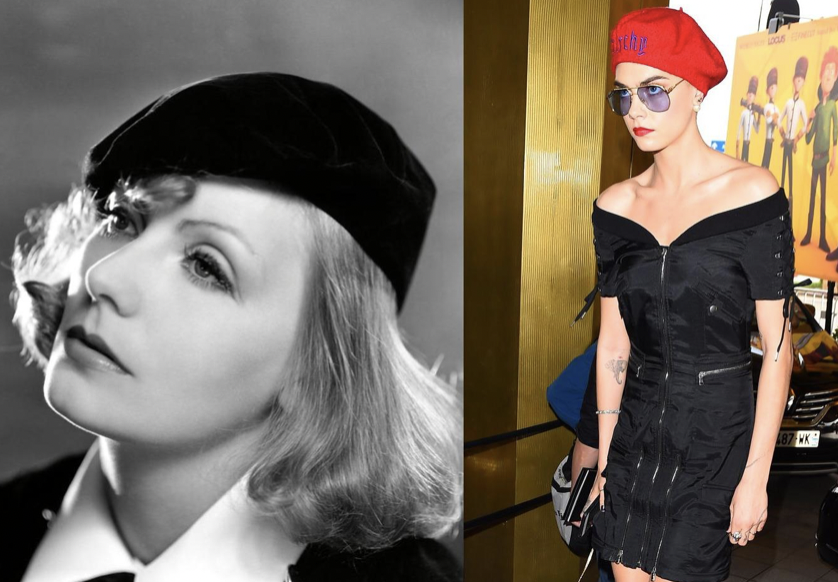 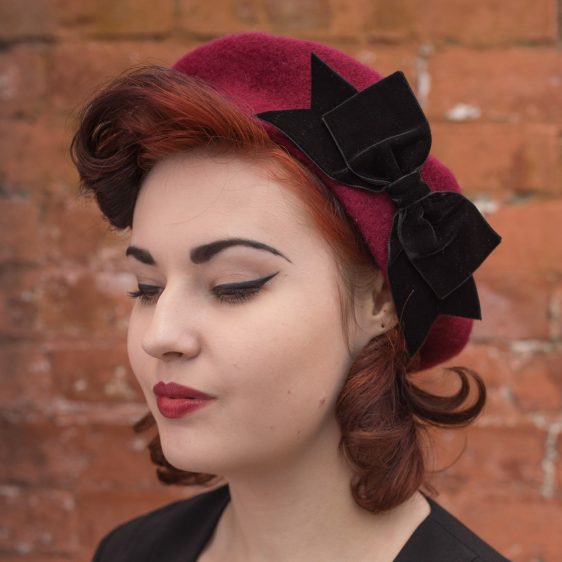 As Seen on Screen

Endlessly versatile, Kimberly Wyatt has skated to fashion victory with a classic and chic wine red beret with a black velvet ribbon bow from Imogen’s Imagination.

Crafted from 100% high quality wool, this beret is an incredibly popular item and is hand sewn and decorated in Sheffield city centre studio.

Want one in a hurry? I dispatch berets to my customers within working three days.

Since 2006, Dancing On Ice has been a must watch for around 4.3 million viewers and features celebrities paired with professional figure skating stars.  In 2018, champion figure skating duo, Jayne Torvill and Christopher Dean, became head judges on the show, taking it to new heights of popularity.

As fans eagerly await the final of the 2022 show on the 27th March, Kimberly Wyatt and her beret will be a fashion winner, even if she doesn’t, ultimately, go home with the Dancing On Ice trophy along with her dance partner, Mark Hanretty.

You can leave your hat on

The enduring popularity of the beret is down to its elegant style and versatility. An all year round wardrobe essential and, is a great choice for those who are unaccustomed to wearing hats.  Whether you opt for bows, embroidery or a classic style, the beret has the power to boost any outfit with a touch of effortless chic. 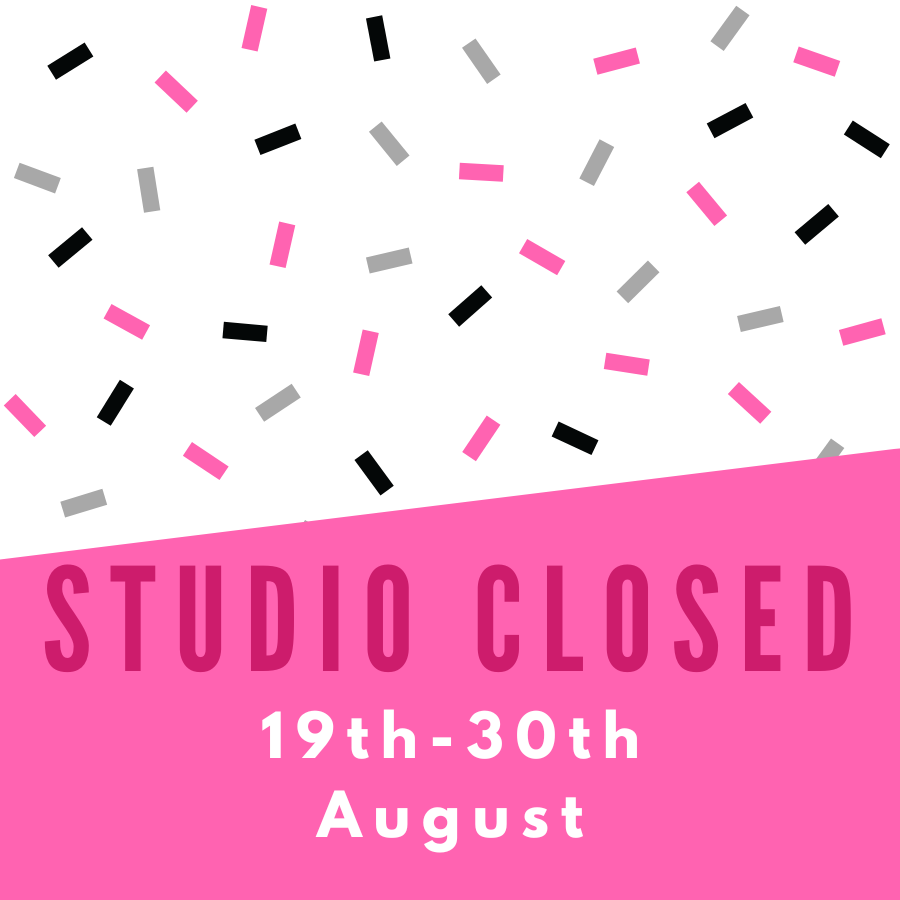 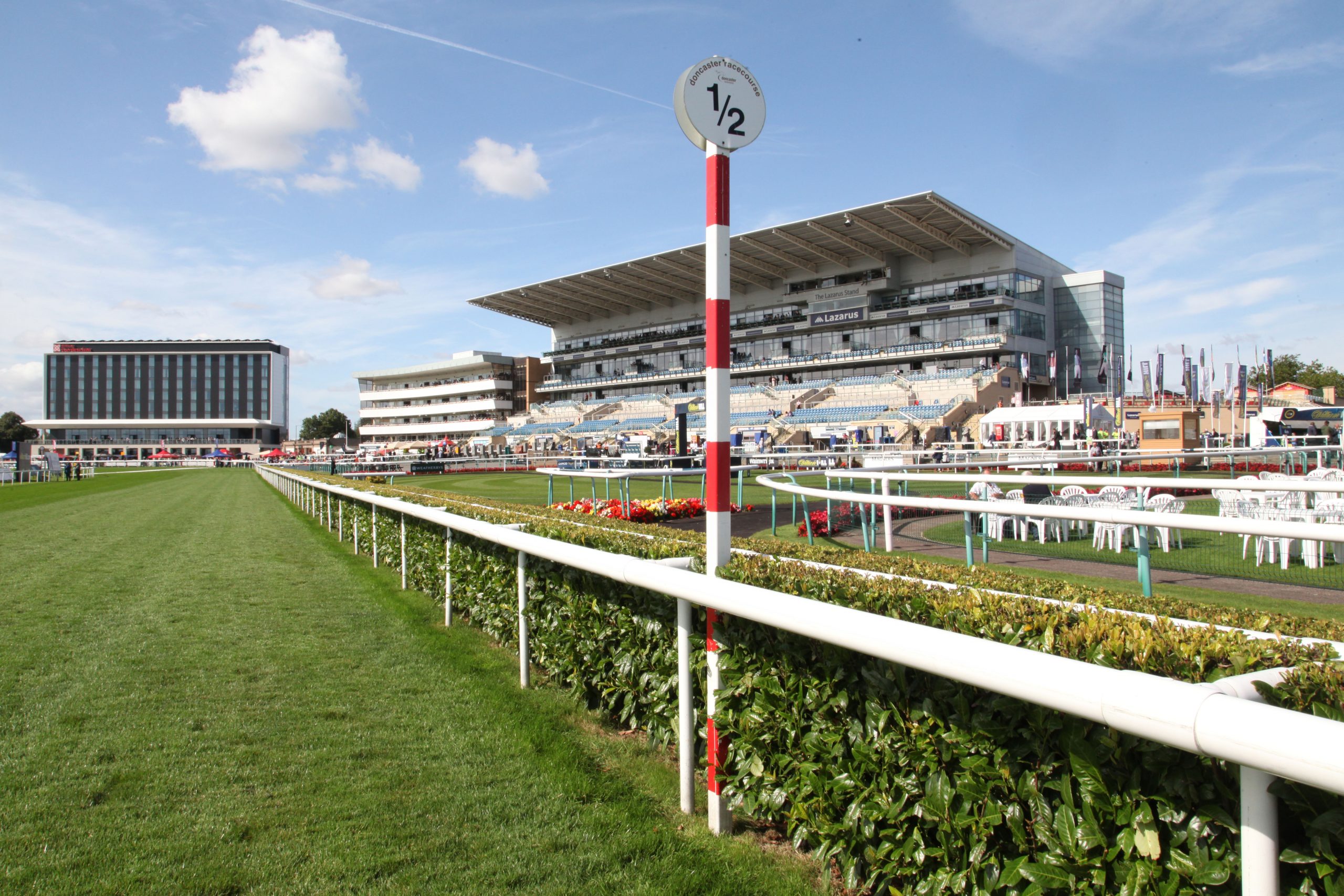 Do you have to wear a hat to the races? 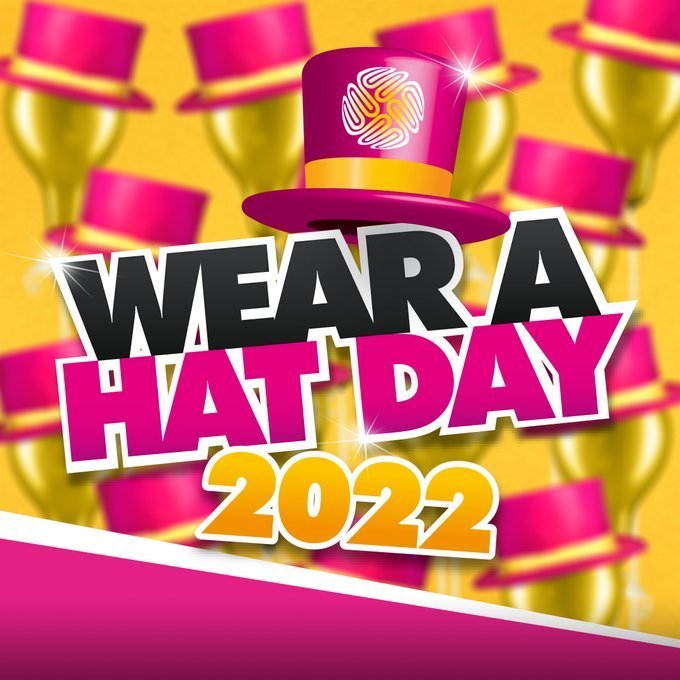 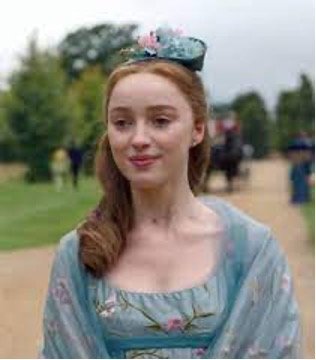 A Head Start On Style Ahead Of Bridgerton Season 2

15% OFF for Newsletter readers

***Temporary Shutdown: 19-30th August***The studio will be closed for appointments and no online orders will be dispatched between these dates*** Dismiss