Have you seen Imogen’s Imagination in the press? Read all about it here!

From local publications, to industry press I’m excited to say that I’ve been lucky to have had many articles and stories featuring my business over the years. I’ve even contributed to an article for Italian Cosmo!

They say there’s no such thing as bad press, however I’ve been so lucky to have only been featured in super positive stories. Most features stem from my collaborative work with others, which simply goes to prove the old adage, there is strength in numbers!

I can hold my own though, as my frequent appearances on BBC Radio Sheffield have proved. 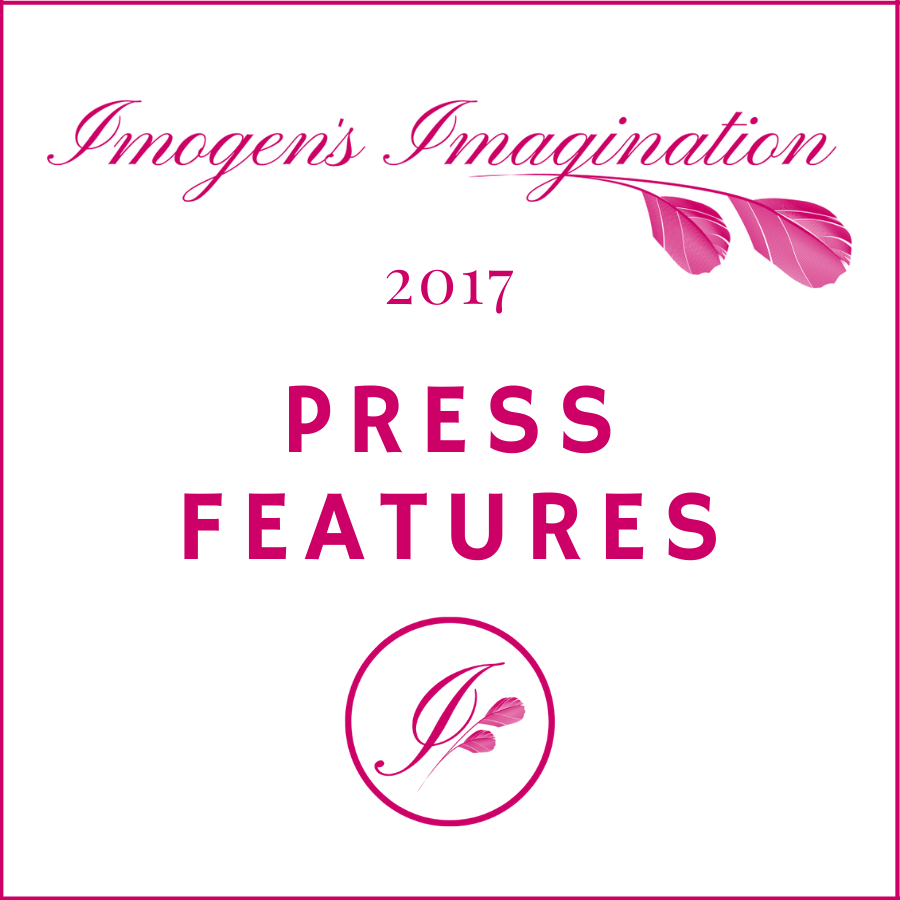 Imogen’s Imagination press features in 2017  were definitely focused on  The Hat Stand pop up shop! It was also the 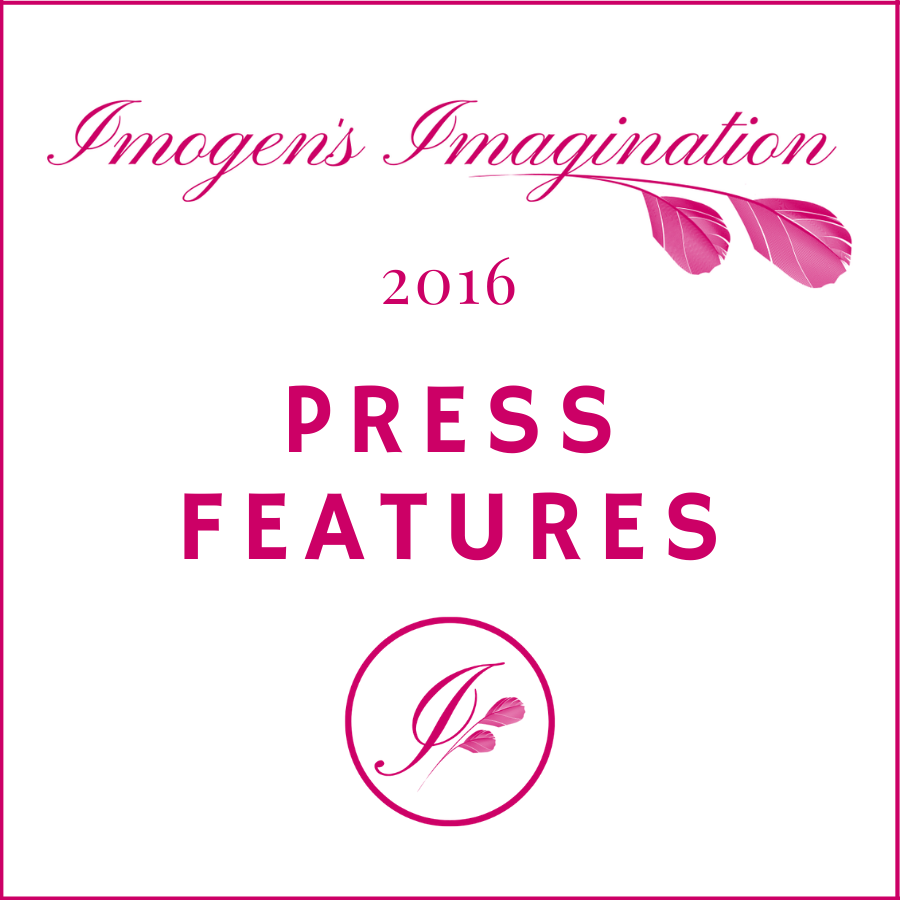 Imogen’s Imagination press features in 2016 were full of career highlights! Coverage for The Hat Stand pop up shop featured

HATalk Magazine: Hat of the Month

Imagine my surprise to find one of my designs as Hat of the Month in HATalk magazine!  I have been 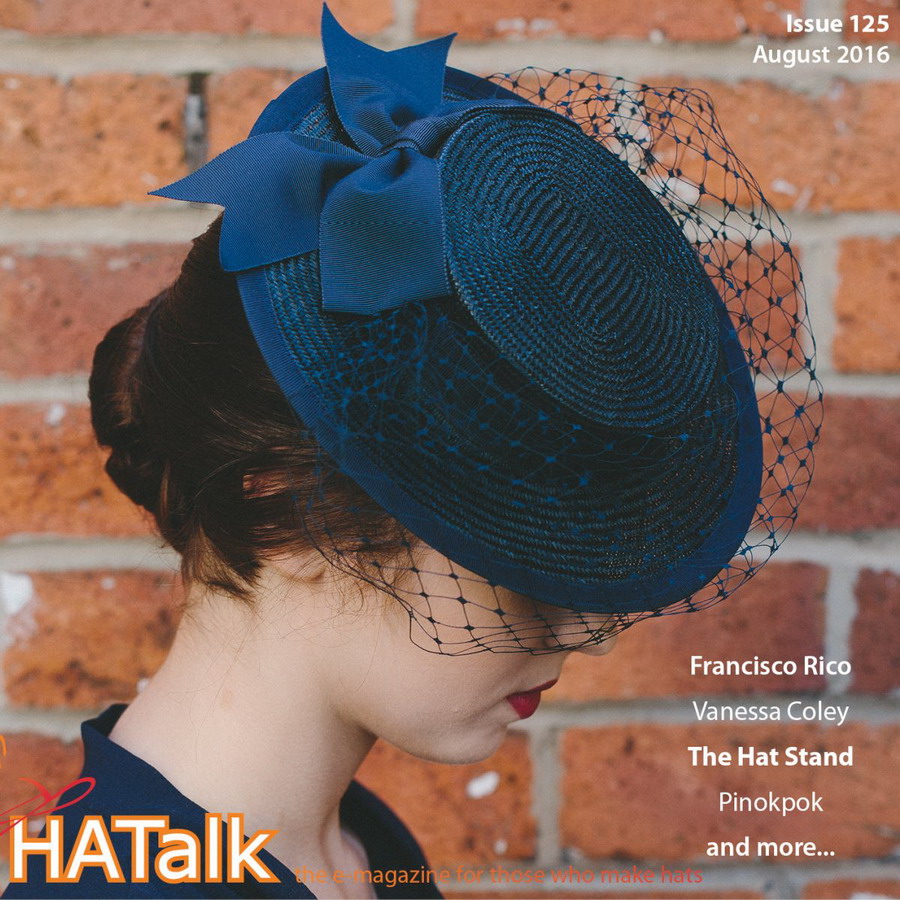 HATalk magazine is one of my favourite reads, so imagine my surprise when I opened my email to read the 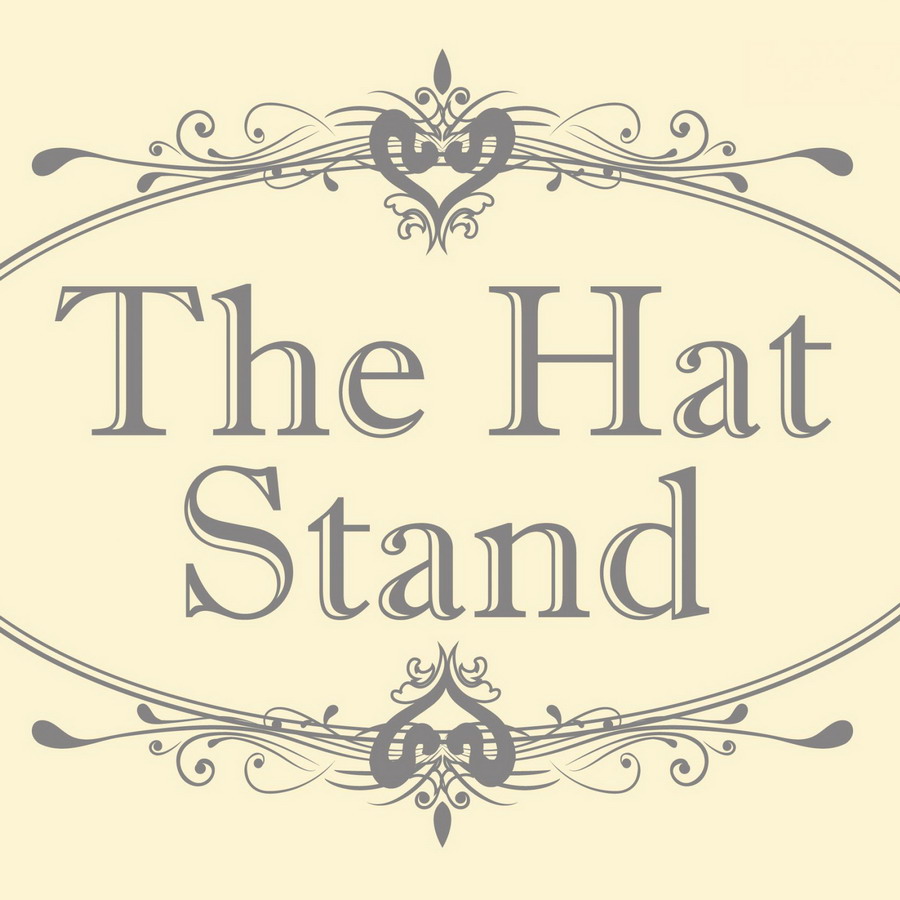 The Hat Stand: Half Time Review

Ok, so technically this is an 11 day review rather than the Hat Stand half time review. But boy, oh

15% OFF for Newsletter readers